Our Janet B. McCabe Poetry Prize is closed.
Sign up for our emails, and we'll send you updates and deadline reminders:

Entry fee is $20
(includes
a digital copy of Ruminate)

Deadline is May 15th 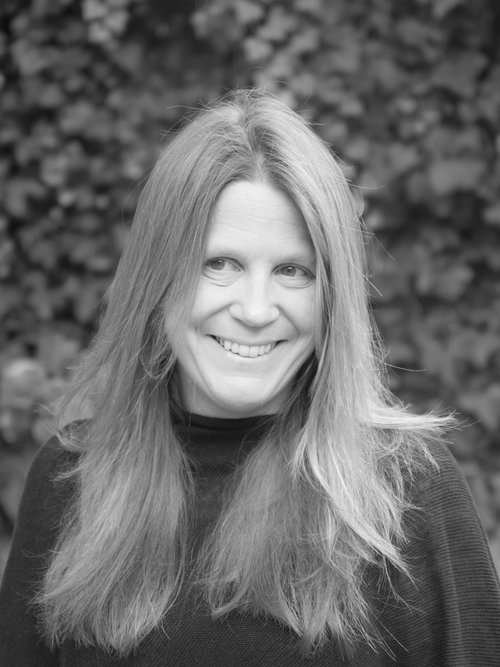 Katie Peterson is the author of four books of poetry: This One Tree (New Issues, 2006), Permission (New Issues, 2013), The Accounts (University of Chicago, 2013), and A Piece of Good News (Farrar, Straus & Giroux, 2019). She is the editor of the New Selected Poems of Robert Lowell (Farrar, Straus & Giroux, 2017). Her work has been recognized with awards and fellowships, including the Rilke Prize from the University of North Texas for The Accounts, a Literature award from the American Academy of Arts and Letters, a grant from the Foundation for Contemporary Arts, and a fellowship from the Radcliffe Institute for Advanced Study. Her poems have been collected in anthologies including The Echoing Green: Poems of Fields, Meadows, and Grasses (Knopf, 2016) and Poems for Political Disaster (Boston Review, 2017). She collaborates on film and artists’ books with her husband, the photographer Young Suh. She is the Director of the Graduate Creative Writing Program at the University of California at Davis.
As with all our submissions, we highly recommend reading a copy of the magazine to better understand the type of work we are looking for.

Download a free excerpt from a past issue featuring some of the winning poems from our 2013 Poetry Prize judged by Maurice Manning.
Want to read a full issue?
Purchase issues featuring past Poetry Prize recipients here: 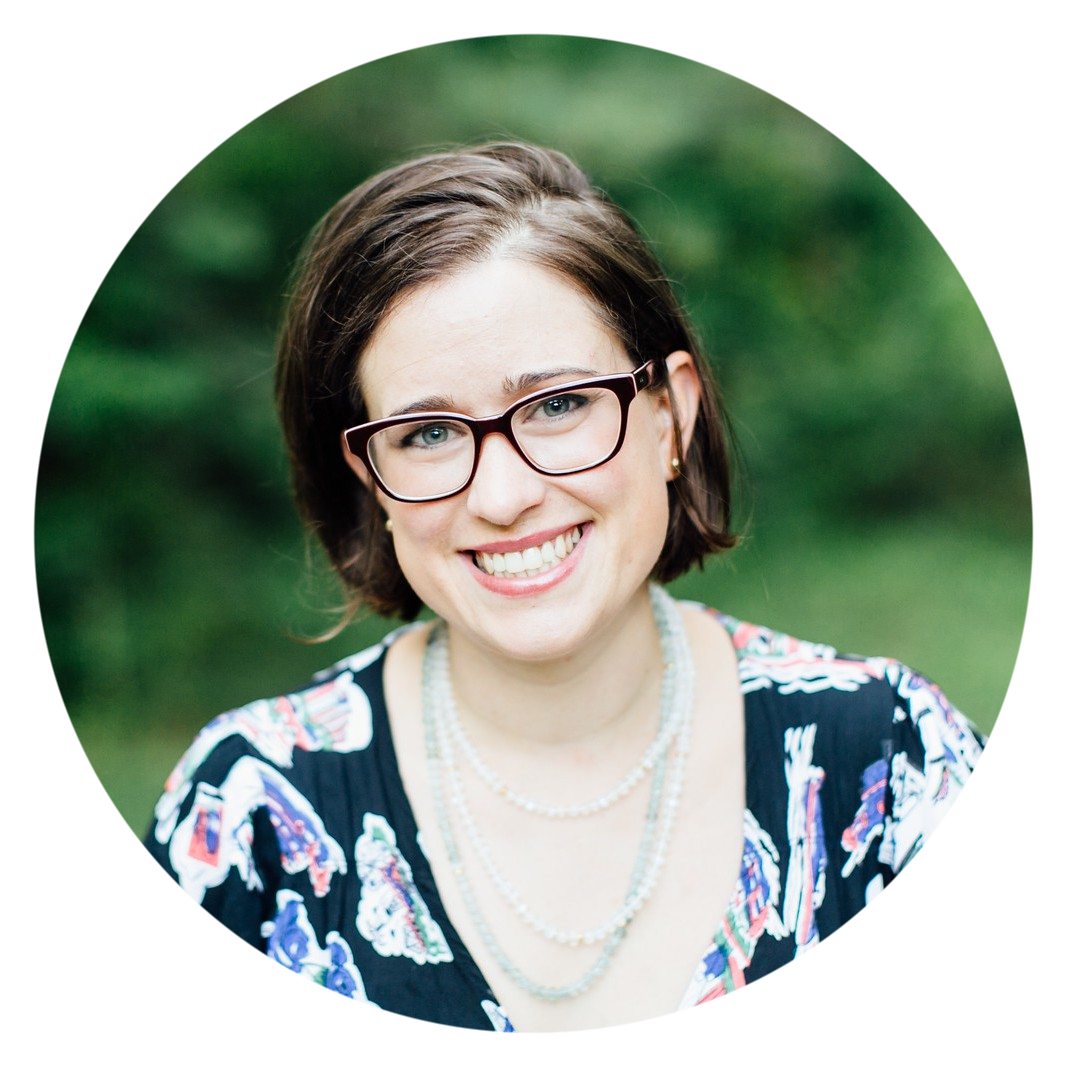 "I can’t speak for all writers, but I do think I am not alone in wanting, more than anything, to be read. Read with intention. Read with appreciation. Read with pleasure. Read more than once by the same person. I will always strive for this. And no singular accomplishment has impacted this more than winning the Janet B. McCabe Prize."
—Maggie Blake Bailey, winner of Ruminate's 2017 Janet B. McCabe Poetry Prize. Her poem, "Elizabeth Asks" appears in Issue 45: Unfinished.